Malachi House was founded in 1988 through a pioneering effort to preserve human dignity for terminally ill individuals. The inspiration for the House came from the ministry of Fr. Paul Hritz and the St. Malachi Church parishioners who often encountered homeless individuals dying under bridges, in cars, deserted buildings and other unsuitable places within the city.

Fr. Paul wished to create a “home for the dying poor” where compassionate people would provide care and attention to those who would otherwise spend their final days alone. The dream began to take shape in 1986 when four unused row houses located in the inner-city of Cleveland were donated to the church. With the help of many volunteers, union laborers and more than 100,000 donated service hours, the houses were gutted and renovated into a warm, comfortable, caring home.

Fr. Paul asked Kaki O’Neill to be a co-founder and create a Board of Trustees and register the house as a 501(C)(3). To form the Board, Kaki partnered with the greater Cleveland community to find professionals from all fields of expertise i.e. Legal, Financial, Corporate, Spiritual, Construction, and Medical.

At the time of Malachi House’s creation there was no other program like it and hospice facilities in general were still in the early stages of creation. Due to being so far ahead of its time, Malachi House had to help the Ohio Department of Health understand what they would and would not be doing, fight the medical field including the Nursing Association and even send Kaki to St. Christopher’s in London for research. After many struggles, within 2 years all was in place and Malachi House received its first resident.

In the early 90’s, because of the demand, the Malachi House Board of Trustees voted to add an additional five beds, giving us the ability to accommodate 15 residents. Our home now has a full-service kitchen, family dining room, living room, chapel, and atrium. Malachi House has served more than 2,400 residents since it opened.

Want to hear it from Kaki herself? 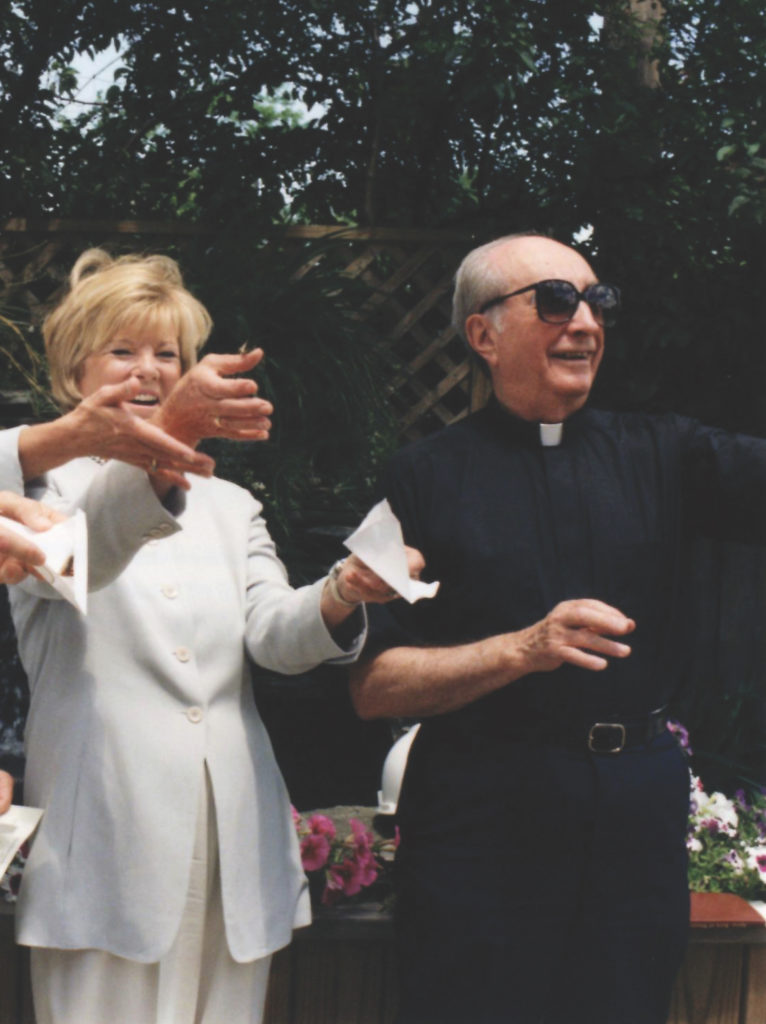 Want to learn more about our history?

Just send us a message.​

Malachi House is a unique charity in Northeast Ohio and does not receive any kind of governmental funding; we rely solely upon the generosity of individuals, corporations and foundations. Our Home maintains a pure mission—to meet our residents’ immediate and basic human needs of food, shelter, clothing and comfort. Our loving care is supplemented with pet, music and art therapists that come from all over the community to enhance the quality of life for our residents. Care at Malachi House is designed to ensure that one’s final days are as comfortable as possible, emphasizing dignity and respect for the individual to the end of natural life.